After struggling a few years with burnout, I thought the day where I would enjoy working on challenging problems may never come again. I would start a new project, get excited about it, and then give up after I hit any number of metaphorical walls. So, when I thought about the amount of sustained effort it would require one person to start a business, build a new platform to host training courses, outline, record, and edit the courses, it seemed doomed to fail. I was going to give up—again. 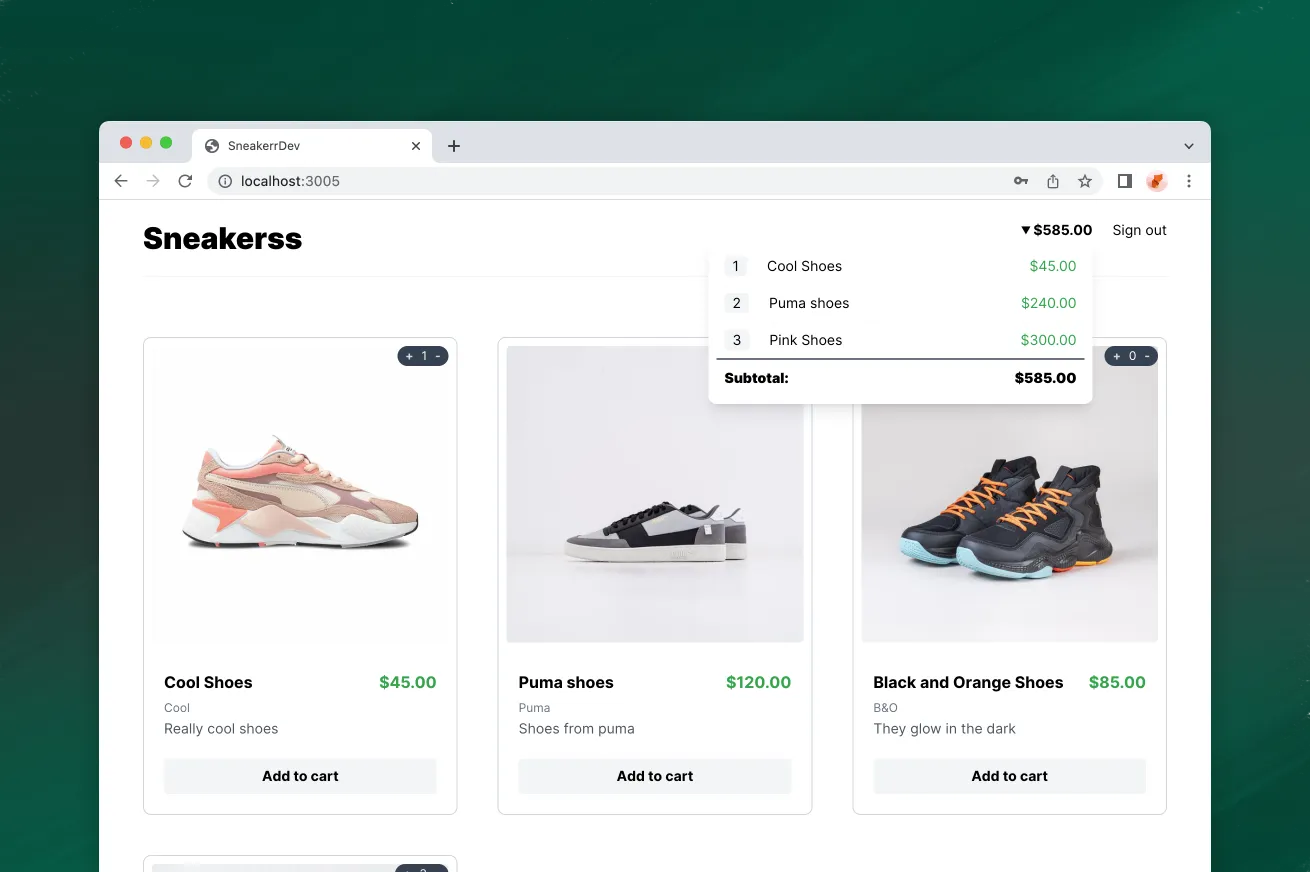 There were many days where I wanted to throw in the towel, but I eventually made it to launch. I still have work to do, but I'm happy with where I'm at and I wanted to share some of the lessons I learned along the way.